Why the underwater world matters

Covering two-thirds of Earth’s surface, our oceans and seas are home to amazing marine creatures. From plankton through plants and algae to corals, fish, marine invertebrates, reptiles, and even mammals like dolphins and whales, the underwater world hosts the smallest and largest animals on Earth.

Our oceans and seas sustain the livelihoods of more than a billion people, regulate the climate, produce half the oxygen we breathe, and fuel the water cycle that produces rain and freshwater.

In recent decades we have begun to understand our impact on this ecosystem. Climate change, overfishing, plastic pollution, and more… many threats that have already caused the entire marine world to decay. And it seems the worst is yet to come…

What WeSea is doing

Education is the most powerful tool by which we can change the future of our oceans and seas. As an organization based on science and research, we are dedicated to sharing scientific knowledge in a suitable way for people of all ages. By sharing the importance and the issues of the marine world with the large public, we inspire and motivate others to join us to care and to take action for the sake of our oceans and seas.

One can not stand alone in this journey. In WeSea, we believe in bringing people together, from local communities to businesses and decision-makers; only together we can make a change!

WeSea is a non-profit organization officially registered in France (RNA: W751254156).The organization has no religious, political, or governmental affiliation. WeSea is governed in accordance with its Articles of Association by an unpaid board of directors, drawn from diverse backgrounds in science, business, and professional life.While WeSea operates internationally, most of the organization’s activities are focused in the northern part of the Red Sea 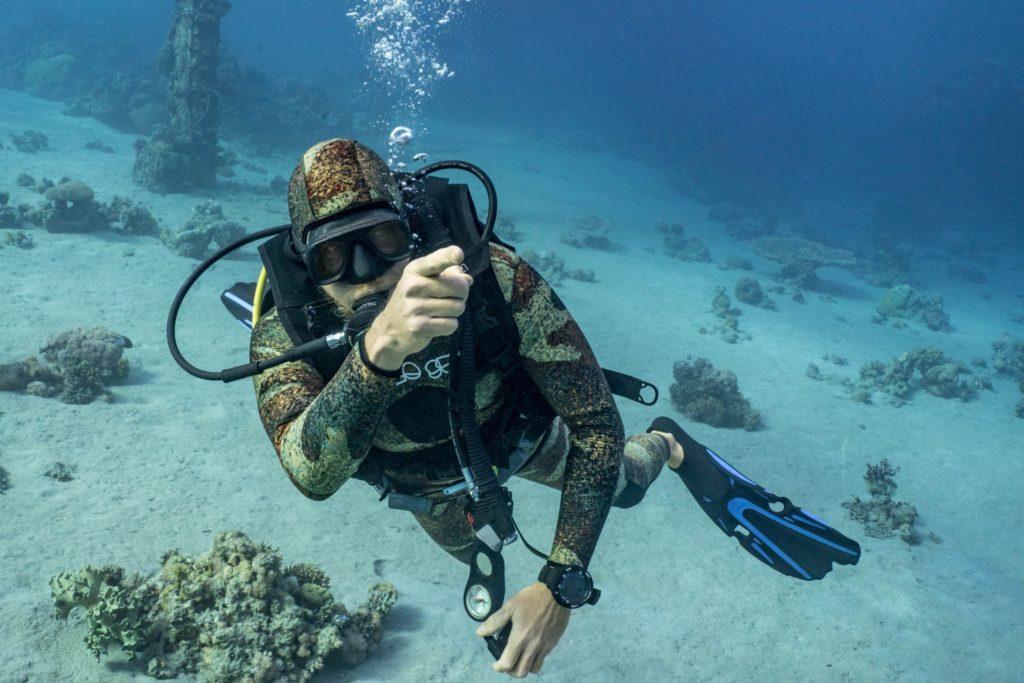 Why The Red Sea

The Red Sea is a unique body of water, surrounded with extremely arid lands, lying between Africa and Asia. With high evaporation and low precipitation rates, the Red Sea is one of the warmest and most saline seas in the world.

Despite these very harsh conditions, the Red Sea hosts one of the most productive and rich reef ecosystems in the world, spreading continuously along its entire coastline. Reef-building corals are the foundation animal of this ecosystem, hosting small single-cell algae. This symbiosis is critical to the growth and development of the entire reef ecosystem.

In the past few decades, the increase of seawater temperatures and ocean acidification worldwide lead to the death of many corals all around the world, ultimately causing entire reef ecosystems to collapse. Corals are highly sensitive to temperature and pH changes in their environment. Under warm and acidic conditions, corals lose their symbiotic algae, through a phenomenon called “coral bleaching”. If the worsening conditions stress period is prolonged, the coral does not have enough energy supplies to survive, and dies. The Great Barrier Reef, a Unesco’s world heritage, has suffered immense damages from recurrent heat waves in 2016, 2017, and 2020, resulting in mass-bleaching events and high mortality. Once the corals are gone, the entire reef ecosystem collapses, fish become scarce, and the services provided by such a reef framework no longer exist.

The Gulf of Aqaba, located in the northern Red Sea, is considered a Coral Refuge. Corals in this region are incredibly resistant to high seawater temperatures and low pH. They inherited this resistance throughout thousands of years of evolution, allowing them to resist rising seawater temperature and ocean acidification conditions projected for the end of the century. This is very hopeful for the future of the reefs worldwide! And this is why WeSea is dedicated to the protection this treasure!

Moreover, the Gulf of Aqaba is surrounded by four neighboring countries, namely Jordan, Egypt, Saudi Arabia, and Israel. All countries are developing their respective coastline, mainly for industry and tourism. It is crucial to promote regional collaboration to develop strong bonds between the people of the Red Sea and secure the survival of the reef by raising awareness in all communities!

The start of our journey

The journey of WeSea began the moment a group of young motivated marine scientists conducting research met along the beautiful coral reefs of the Red Sea...

As researchers, we have had the amazing privilege of interacting with one of the most amazing reef ecosystems in the world. However, we began to be deeply concerned by the huge impact human society was having on the reefs, and how the knowledge that we have as scientists was simply not reaching the public. We realized that in order to better conserve marine wildlife and their habitats, it was crucial to come together in order to ensure this scientific knowledge would be accessible to the larger public. Driven by the will to open the eyes of the global community, the WeSea founders gathered an eclectic group of advocates and established the WeSea movement. 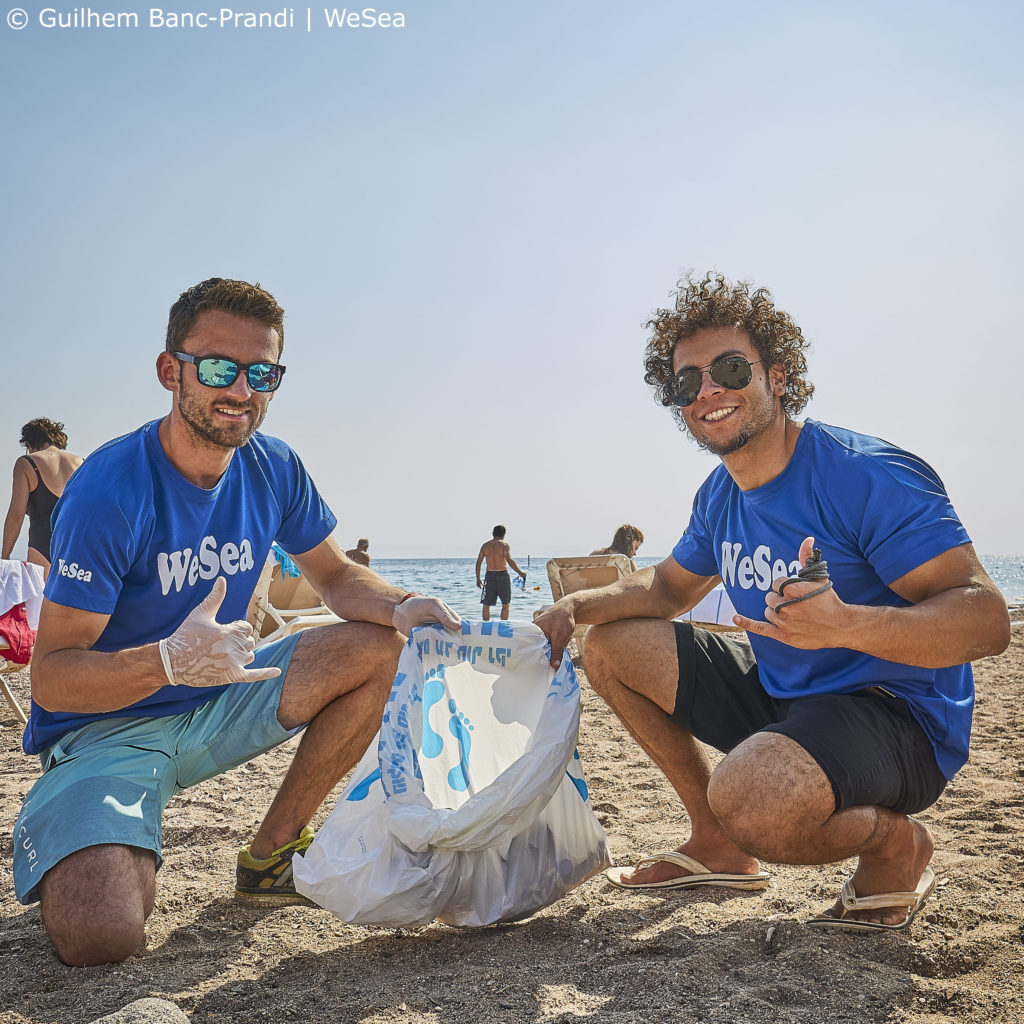