You might not pay attention to it anymore, because you chose to ignore it or simply because it became part of the environment… Cigarette butts are everywhere! It is estimated that from the 6 trillion cigarettes produced every year worldwide, around 4.5 trillion butts are discarded directly into the environment! This outrageous number might not mean anything to you, yet try to remember the last time you went out of your home, and you looked at the floor… There were there! Resting on the pavement, accumulating in the middle of the street, and inevitably hiding in the sand at the beach. Why should you care about cigarette butts accumulation in the environment? To answer this question, first it is important to understand the composition of a cigarette and the potential toxicity of some of its constituents. Cigarettes classically contain four major components: burned and unburned tobacco, ashes, paper and a filter. If the first three components are considered organic and even used for composting, the fourth one, cigarette filters, is made of a semi-synthetic compound, called cellulose acetate, constituted of up to 12,000 microfibers. Altogether, cigarettes concentrate around 4,000 chemicals, 50 of which are known to be carcinogenic for humans. Most butts thrown away to the environment contain these filters, which, after use, have accumulated many of the toxic compounds from the cigarette such as heavy metals, hydrocarbons and nicotine. Once in contact with the soil or even more so with water, these toxic chemicals diffuse to the environment, causing serious pollution, intoxicating organisms encountering them. And the butts remain in the environment for up to 18 months, before they start to degrade. 18 months of pollution of the environment, with 1 single butt polluting up to 1,000 liters of water… So far, only 52 million cigarettes butts collected from coastal regions over the past 30 years. It is time to do something about it, for our own sake, for the sake of the next generation and for the environment.

The #MoveYourButt campaign aims at stopping this pollution! No more butts in the environment! We move our butts to remove cigarette butts!
The campaign is articulated around four main axis.

It is now time to act. Conservation, Education and Recycling is our path! Join us to protect the marine world! Together we can put an end to cigarette butt pollution.
All united, we #MoveYourButt !!

Founded by marine biologists, WeSea is focusing on innovative science & research to better understand the underwater world and provide solutions for current and future environmental crisis.

Supported by educational programs for all levels, WeSea provides an easy and accessible source of information about the marine ecosystem.

Both under the water and on the beach, the WeSea team is committed to the protection of the marine environment, working non-stop in order to preserve it.

Bringing the issues of the underwater world to the local agenda, WeSea is inspiring others to care and take actions for our oceans and seas. 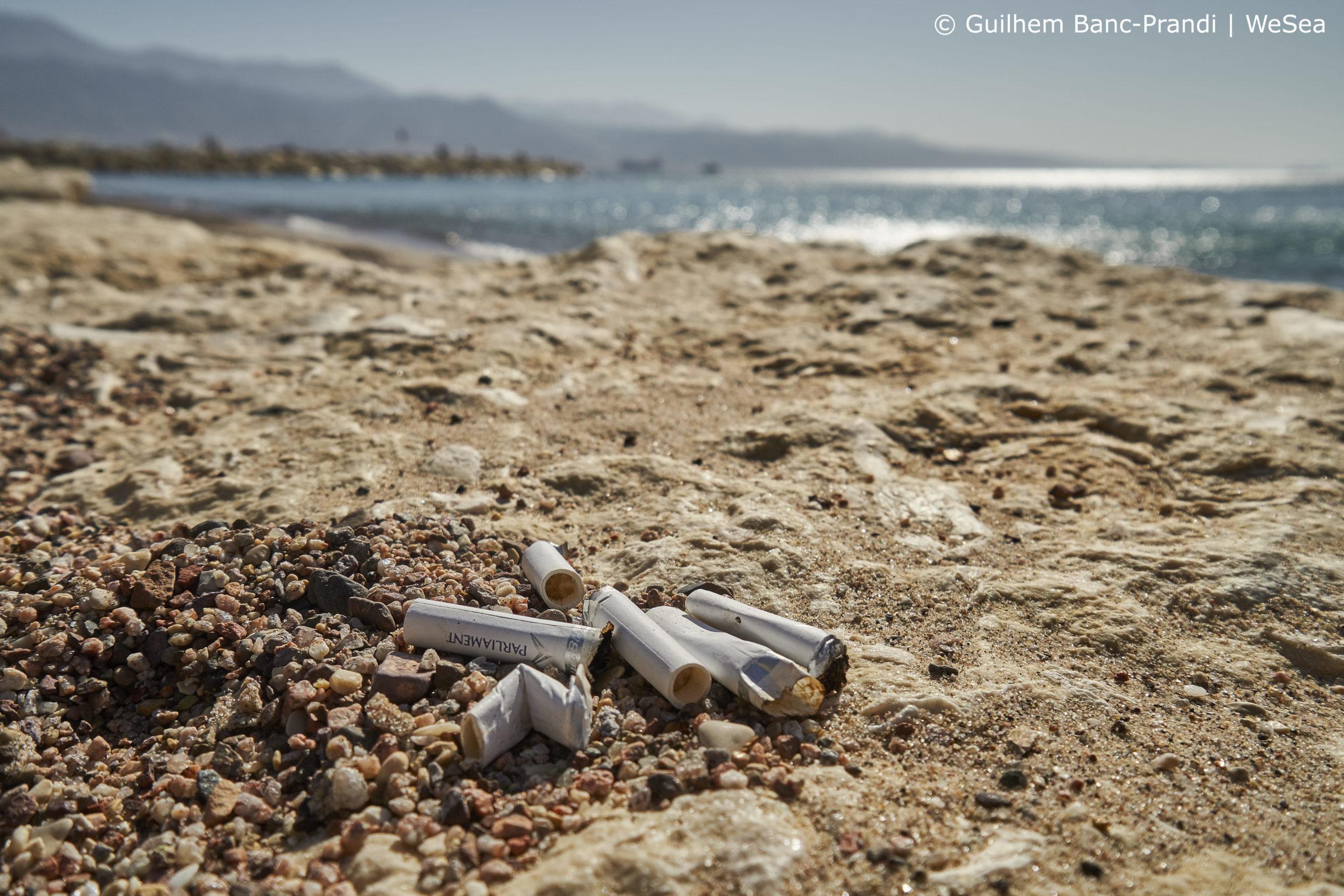 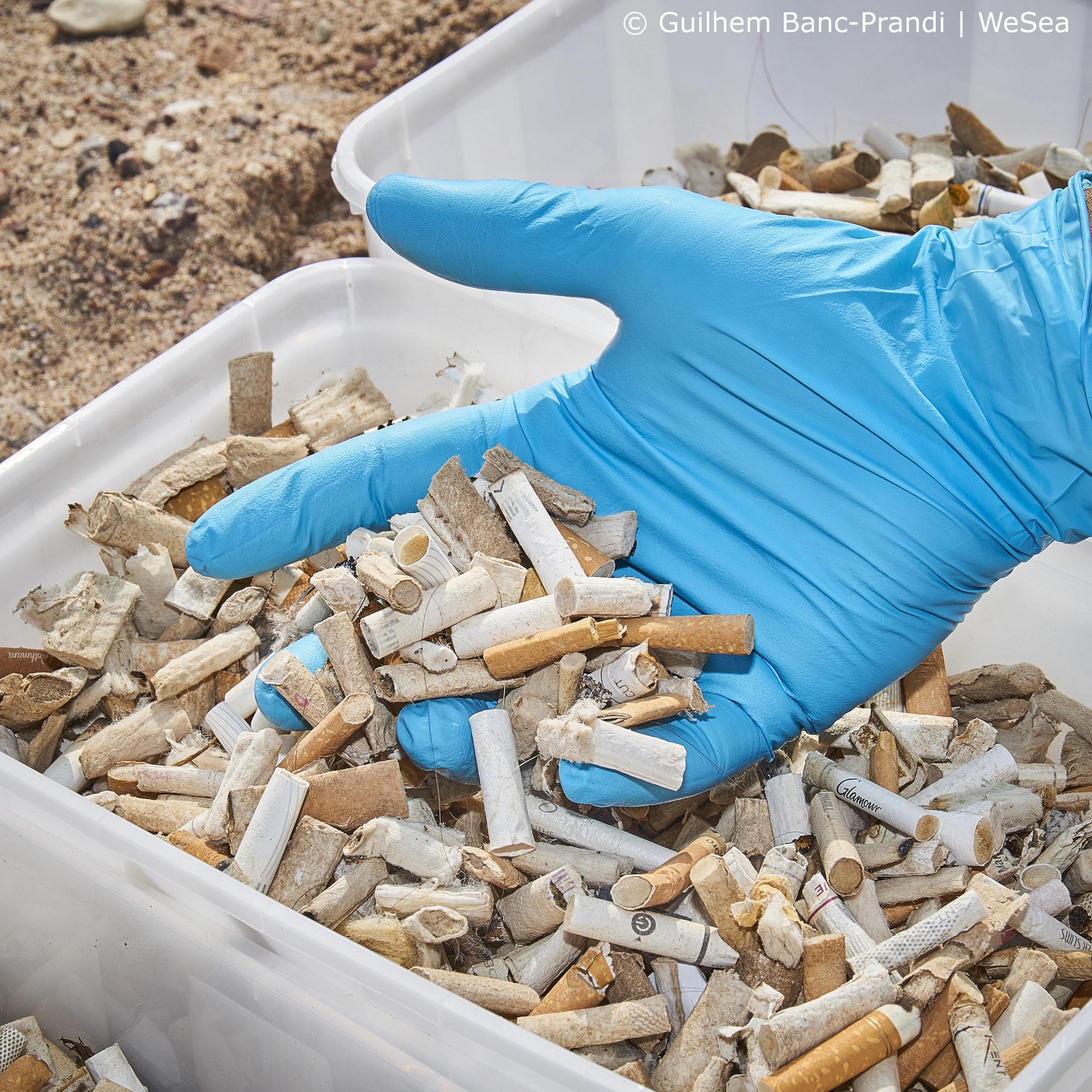 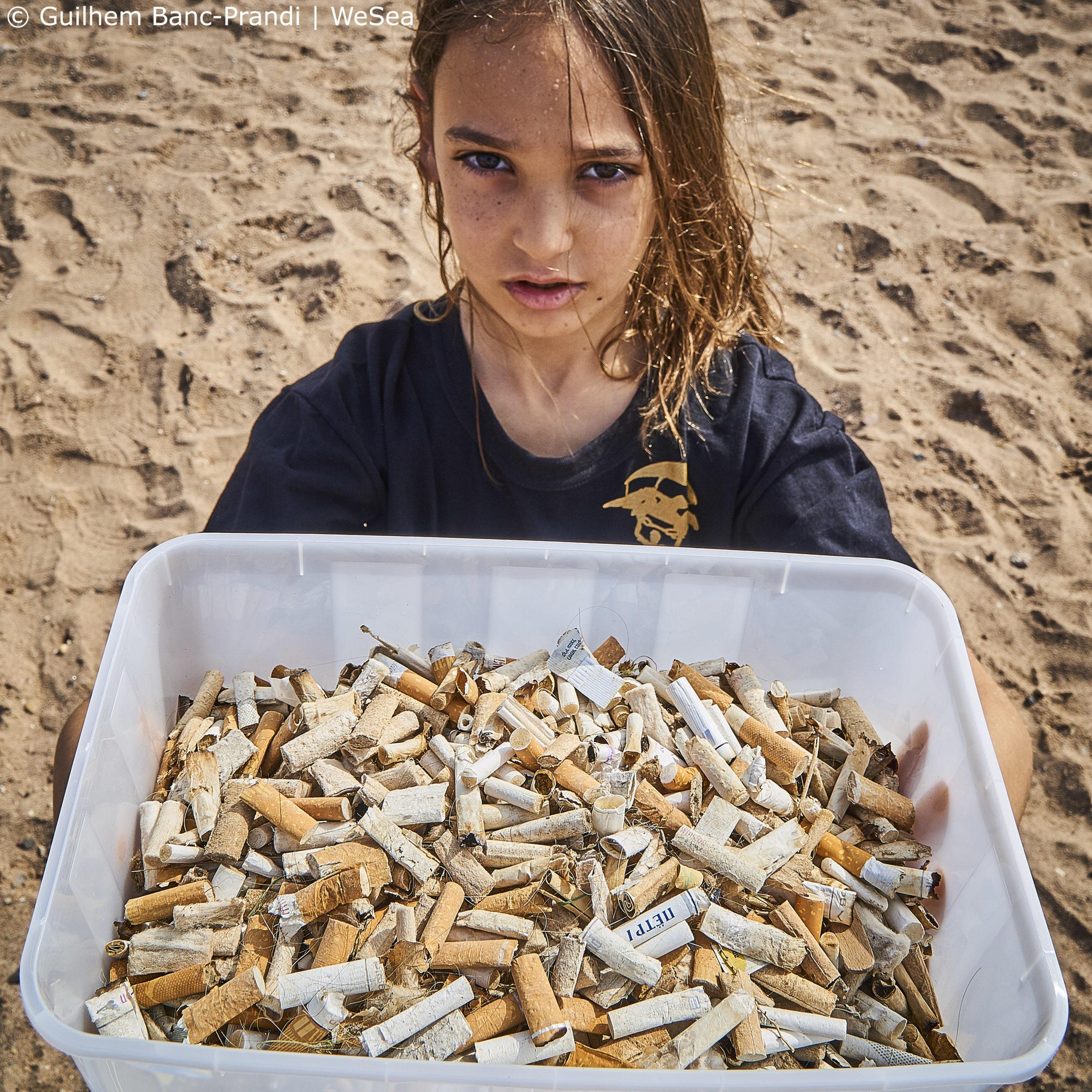 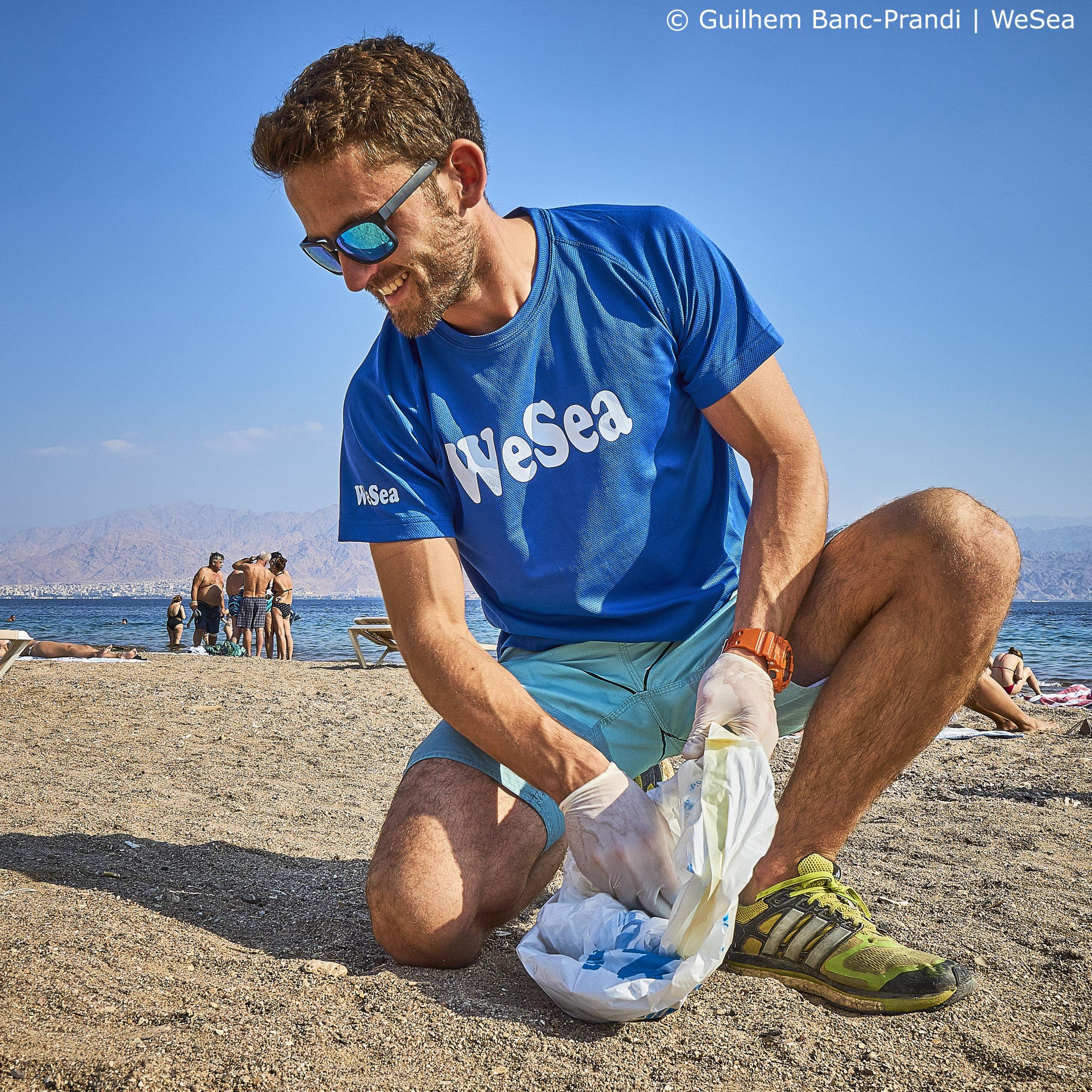 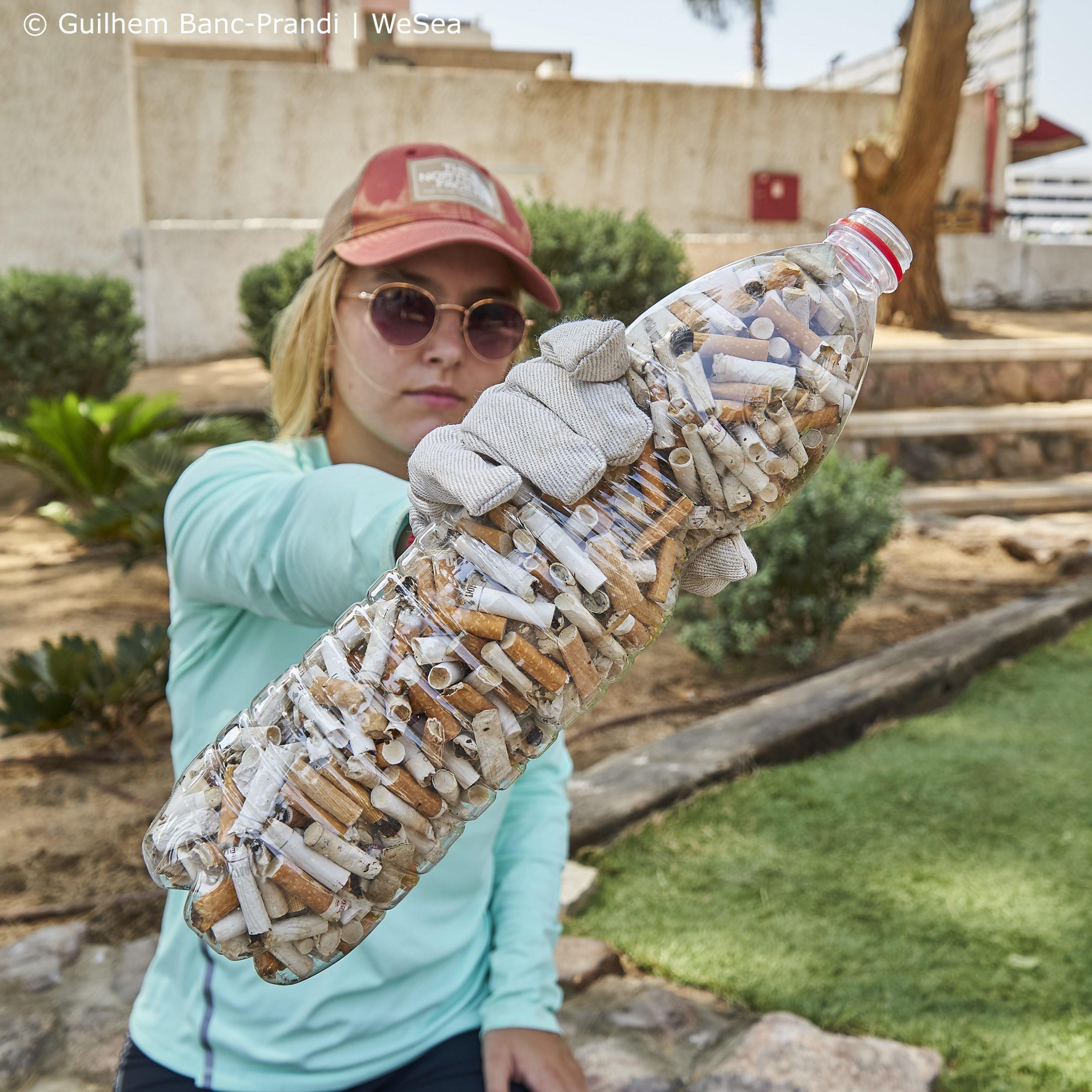